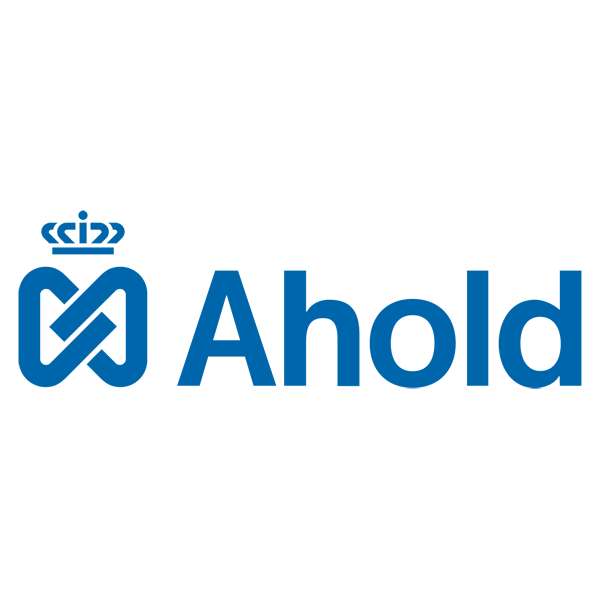 Ahold Delhaize is one of the world’s largest food retail groups, a leader in supermarkets and e-commerce, and a company at the forefront of sustainable retailing.

They have a family of 21 brands that serve more than 50 million shoppers each week in 11 countries.  Their U.S. brands include some of the most well-known names including Stop & Shop, Giant Landover, Giant Carlisle, Peapod, Food Lion, and Hannaford.

Ahold Delhaize was formed in July 2016 from the merger of Ahold and Delhaize Group, retail innovators for almost 150 years.  Their brands employ more than 375,000 associates in 6,500 grocery, small format and specialty stores.  They have annual sales of over $65 billion (US dollars).

Ahold Delhaize brands are active in Belgium, the Czech Republic, Germany, Greece, Luxembourg, the Netherlands, Romania, Serbia and the United States and they participate in joint ventures in Indonesia and Portugal.